Floating thoughts, A place where my beautifully weird thoughts floating around in my mind are posted. 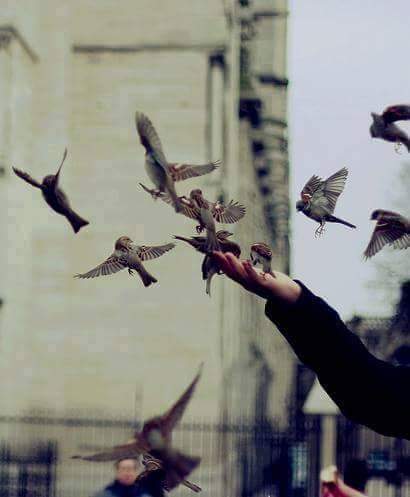 A correlation between two beings;

Giving them every sense of control to either crush it or to cradle it.

That one day that person would hold onto your hand tightly,

As how you had when they were in their lowest point.

That one day when you wake up from nightmares,

They would be a call away like they said they would.

When you let go knowing they would fall with you,

And catch you before it hurts.

It was more than just an emotion;

A force that took the air out from my lungs when you decided to toss it away.

That one day came and went,

Till there was nothing left to be broken.

That whirlwind of uncertainties,

Of whether those hands wanting to hold to yours was ever real.

Because it could only be of an illusion,

To cut your heart off your sleeve.